A Class A1 win on debut in the Hi-Tec Oils Bathurst 6 Hour was the highlight of Dylan O’Keeffe’s Easter long weekend at Mount Panorama.

Sharing the GWR Australia-prepared RAM Motorsport Mercedes A45 AMG with Michael Sheargold and Ollie Shannon, O’Keeffe drove two stints in the 6 Hour, including the final run to the chequered flag in which he brought the car home on the lead lap in fourth outright.

“Mike and Ollie were both awesome to work with, and we all knew our role as drivers,” O’Keeffe said.

“The GWR boys did a great job on the strategy and the car was super-reliable. It was certainly different racing in such a huge field, and it keeps you occupied passing all the slower cars – it gave me Nurburgring vibes!

“It was the first time I had raced a production car, so there was some management required with nursing brakes and tyres, but the Mercedes was consistently strong all day.”

In Round 3 of the TCR Australia Series, O’Keeffe was among the front runners all weekend in his Schaeffler Australia-backed Garry Rogers Motorsport Peugeot 308. After qualifying fourth, O’Keeffe finished third in Race 1 and progressed from eighth to fifth in the top-10 reverse grid Race 2. 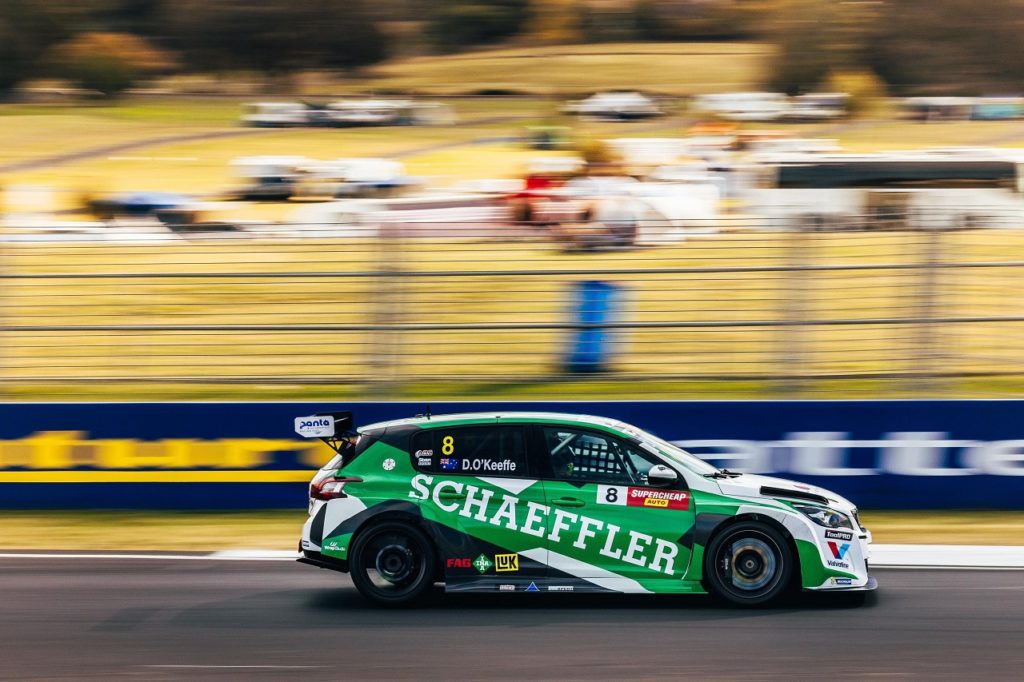 O’Keeffe’s consistency saw him starting third on the grid for the final race and he maintained his top three position throughout the race, but a 10 second penalty for an incident with James Moffat dropped him to ninth.

However, O’Keeffe still scored a solid bundle of points from the weekend, which elevated him from seventh to third in the series standings.

“We did really well and scored good points – the car was consistent, but we still have work to do in a few areas,” he said.

“Sydney Motorsport Park is the next round, it’s one of my favourite tracks so we’ll go well there and keep building on the championship – there’s no reason we can’t win it,” O’Keeffe concluded. 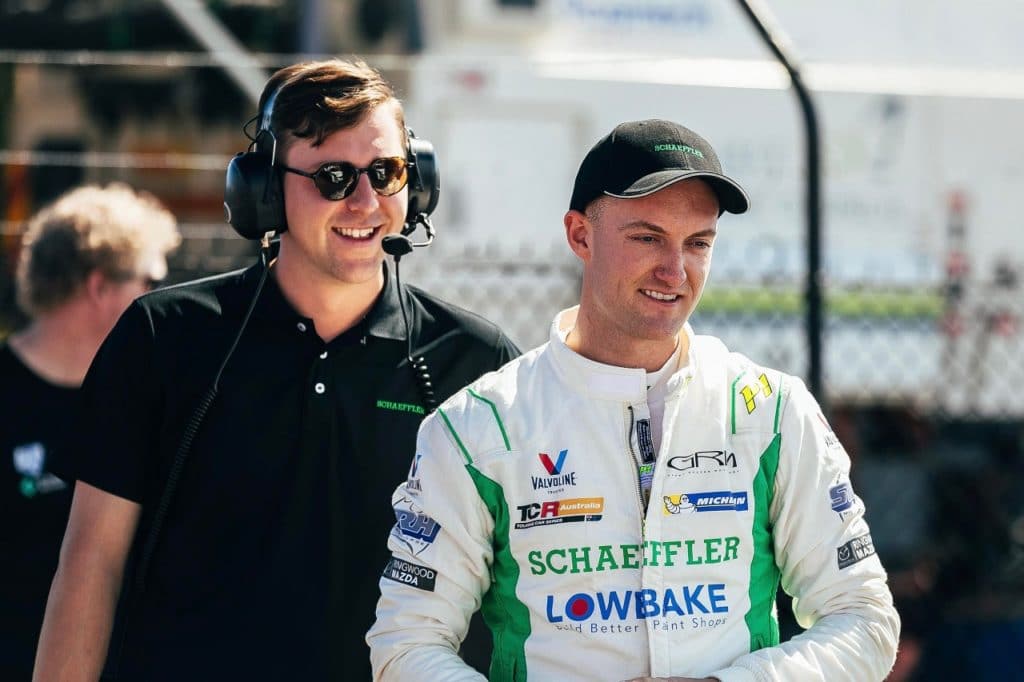