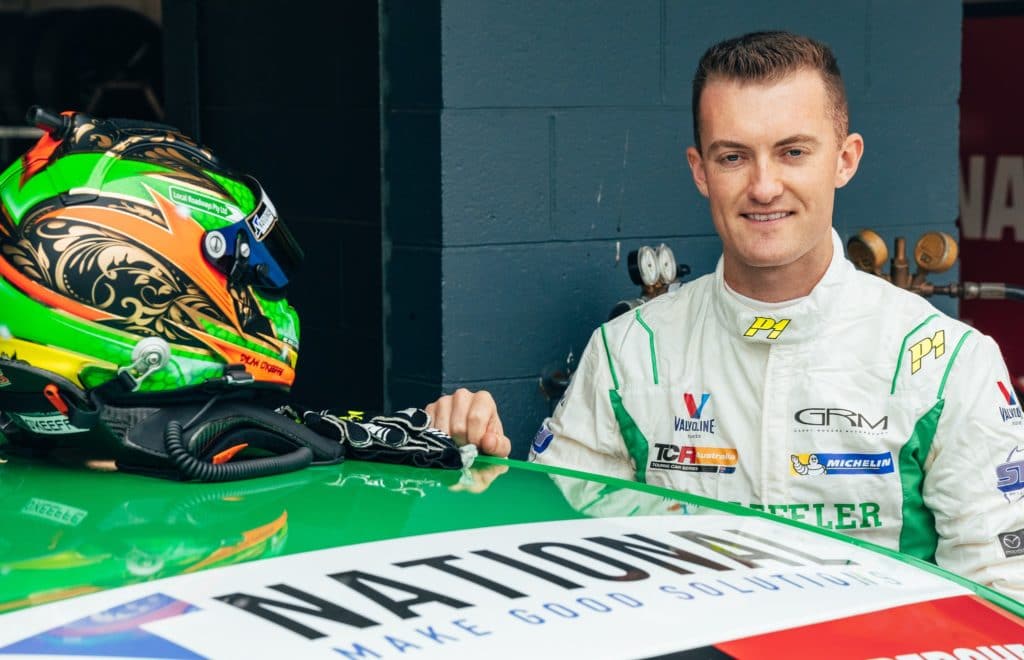 He might be only 24 years old, but Dylan O’Keeffe has already established himself as an immensely talented and commercially astute racing driver.

After a successful career in karts, Dylan made his first foray into car racing when he was just 16 years old, in the Porsche 944 Challenge one-make series. He scored a top-three finish in his maiden round at Winton, and won a race at Phillip Island in just his third meeting in the category.

Dylan progressed to the Porsche GT3 Cup Challenge one-make series in 2015, and adapted to the more powerful Porsche 911 with the greatest of ease – he achieved numerous podium finishes and a race win on his way to second outright in the championship.

From 2016 to 2018, Dylan competed in the Porsche Carrera Cup with Ashley Seward Motorsport, continually improving against high-quality opposition. After achieving his maiden podium results in a visit to Sepang for a special Carrera
Cup Asia v Australia round during 2017, Dylan become a regular front-runner during 2018, winning races and rounds, finishing third in the title race and representing Australia in the Porsche Junior Scholarship Shootout.

Outside his one-make Porsche series exploits, Dylan has also showcased his abilities in long-distance racing. He won his class on debut in the 2017 Bathurst 12 Hour, and drove an Audi R8 GT3 in the Australian Endurance Championship in 2018, qualifying on pole at Phillip Island.

In 2019, Dylan progressed to the Dunlop Super2 Series with Garry Rogers Motorsport, recording top-three qualifying and race results, and finishing fifth (and highest-placed rookie) in the final standings.

Dylan also returned to the Ashley Seward Motorsport team for a campaign in the inaugural season of TCR Australia, aboard an Alfa Romeo Guilietta. Dylan adapted to the Alfa’s front-wheel-drive handling with distinction, scoring four race wins and claiming the Astrontech Award for accumulating the most pole positions of the series.

While the 2020 season was largely disrupted by the COVID-19 pandemic, Dylan’s determination to pursue his motorsport career saw him earning a drive in the opening round of the World TCR Cup at Belgium’s Zolder circuit, becoming the first Australian to compete in the global pinnacle of TCR racing.

Dylan also achieved a childhood dream when he made his maiden start in the Bathurst 1000, driving alongside Andre Heimgartner in the Kelly Racing Mustang and finishing 11th.

In 2021, Dylan again competed in the TCR Australia Series, driving a Renault Megane RS for Garry Rogers Motorsport, before shifting to a Peugeot 308 for the 2022 season.

When he is not driving, Dylan is immersed in the sport; he works full-time at the GRM workshop, assisting with car preparation and other areas of the race team.

Dylan’s combination of on-track excellence and off-track professionalism has set him on the pathway to a prosperous career as a racing driver. 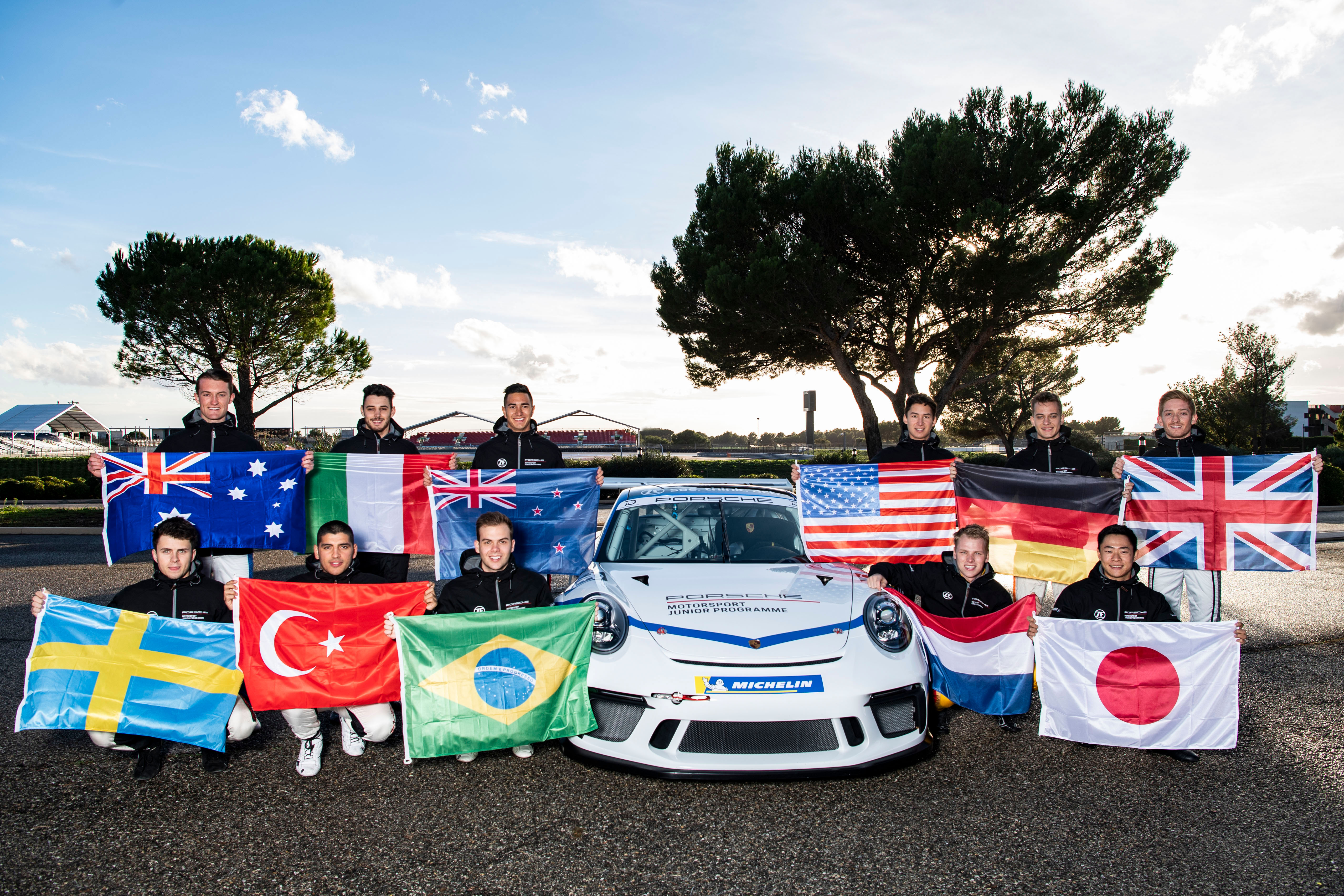 Best advice given about motorsport: You’re only as good as your last race