Dylan O’Keeffe is set to approach this weekend’s sixth round of the Supercheap Auto TCR Australia Series at Sandown in attack mode, as the 2022 season approaches its conclusion.

After running inside the top three in the points for much of the year, a disappointing previous round at Queensland Raceway saw the Schaeffler Garry Rogers Motorsport Peugeot 308 driver slipping to seventh.

O’Keeffe said the time for a cautious approach is over.

“Earlier in the season, I was driving with the championship in mind and there were some races where I was a little conservative – I was content to settle for top five race results rather than making risky passes,” O’Keeffe said.

“However, the Queensland round didn’t go according to plan and I lost some ground in the standings, so I really need to win some races in these final two rounds to move back up the leader-board. I’ll be adopting a more aggressive mentality and I won’t hesitate to go for an overtaking move if there’s a sniff of an opportunity.” 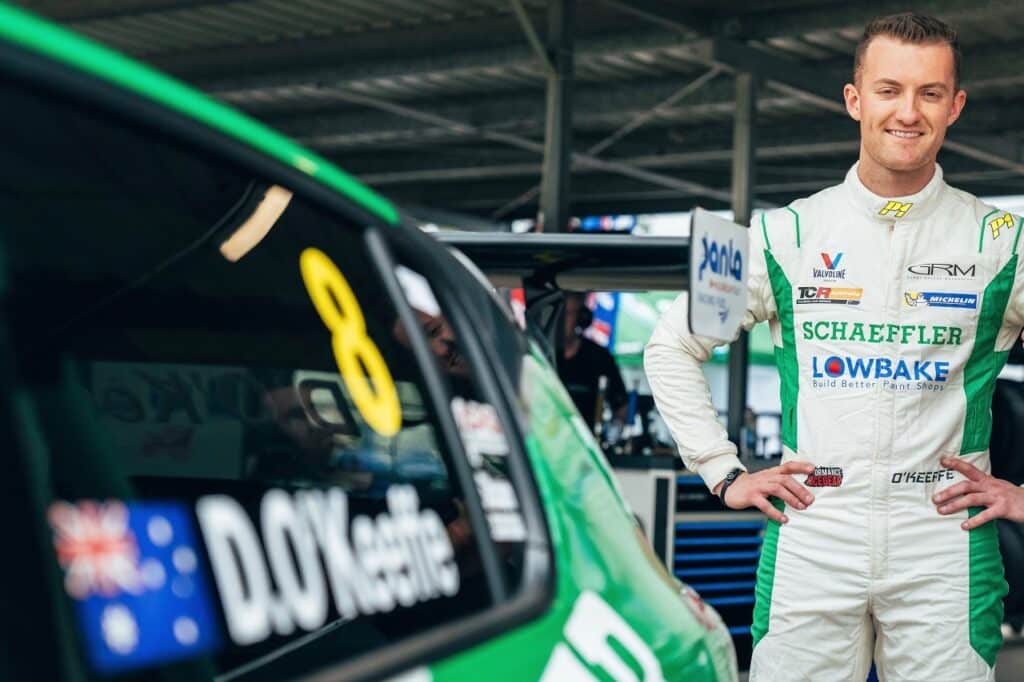 While the Peugeot 308 TCR cars have never raced at Sandown, O’Keeffe is confident the car’s strengths will suit the circuit.

“At Sandown, there are a couple of sections of the track – Turns 2 and 3 and also the section at the end of the back straight – where you really need to throw the car across the kerbs,” O’Keeffe said.

“The Peugeot is naturally well sorted with ride control, so we think it will be good through those zones.”

Also boosting O’Keeffe’s confidence is his recent form at Sandown – his last visit to the Melbourne venue was at last month’s Porsche Carrera Cup round, in which he won a race.

“It’s my home track and there’s always a lot of local support for myself and the Garry Rogers Motorsport team, so I’m looking forward to the weekend,” O’Keeffe concluded. 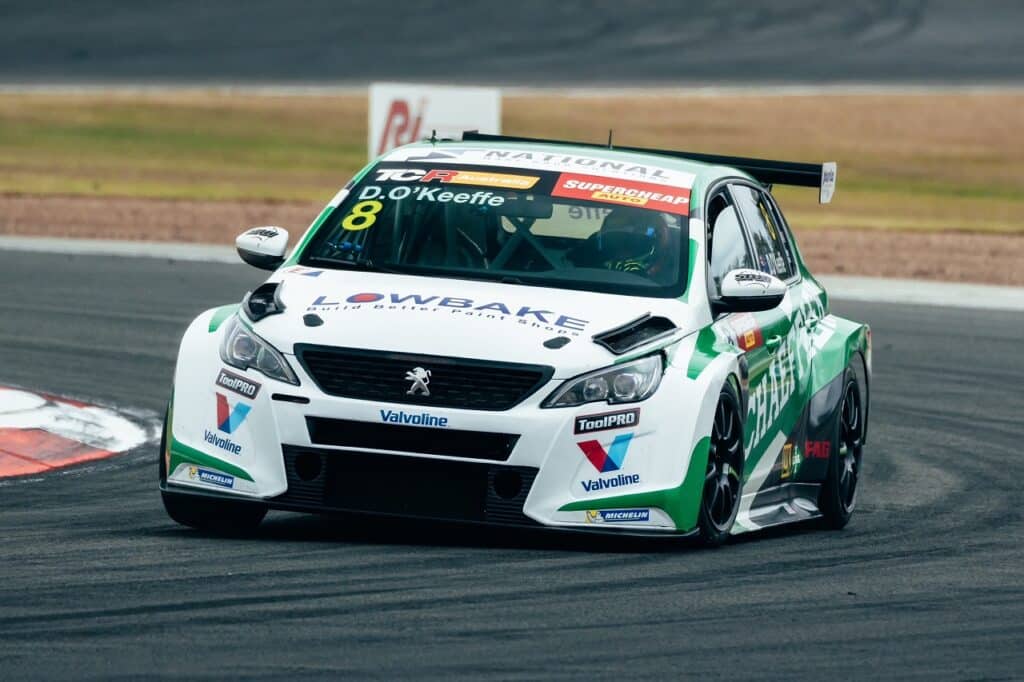